A documentary on the future of the European chemicals industry

In June, Media Wise produced an 8-minute documentary on the future of the European chemicals industry on behalf of Akzo Nobel Industrial Chemicals. The video featured the views of German, Dutch and European sector experts whom Media Wise interviewed on camera on location in Amsterdam, Brussels, Frankfurt and Hamburg. The Media Wise team consisted of three video news correspondents and camera crews, in Germany, Belgium and the Netherlands, two graphic designers (Charlotte Kroon and Dylan Jones), two researchers (Susanne Lehr and Allison Guy) and one video editor, Sander Jongkind. The executive producer was Emma Robson. 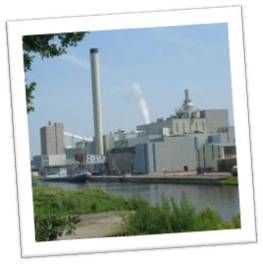